Top 3 Reasons Why You Should Practice Yoga 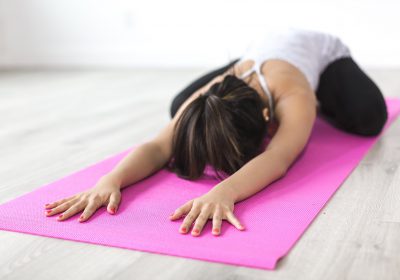 Yoga is an ancient Indian physical, spiritual and philosophical practice that involves making specific movements and taking certain postures to strengthen one’s body and mind. There are several kinds of yoga that usually vary on the positions, philosophical standpoint, and the era in which they were developed.  The modern-day yoga refers to Hatha yoga composed of positions known as asanas. […]